The Hotel Monastyrski is located in the historic centre of Minsk, on one of the oldest streets of the Upper City – Kirilla & Mefodya Street, 6 (Cyril and Methodius Street). The building of the hotel complex is a former bernardine monastery. The oldest monastery in the Republic of Belarus was founded in 1624 and functioned till the 19th century. It extended to the territory of the whole quarter and included the castle with the attached to it brethren’s building, other wooden and stone buildings, including monastery canteen, school, hospital, stable and brewery.

In the 1860s following the uprising organized by Kastus Kalinouski the monastery was abolished and was handed over to the city. Afterwards, the building hosted military units, fire brigades, prison. St. Joseph’s Catholic Church which used to form a part of the bernardine complex still serves as an archive and museum of literature and art and a state archive of scientific and technical documentation. The monastery building has changed many hands until finally the residential building and the auxiliary buildings and facilities of the complex have been placed under restoration and reconstruction.

The said buildings were under reconstruction in 2009 - 2014. In the course of restoration process all architectural elements of the building of the 19th century were preserved. The arched ceilings of the residential building were reconstructed and subsequently became the main highlight of the hotel interior. Forged chandeliers brought new life to the arched ceilings of the corridors, while the hotel premises were decorated with the stylized lighting fiхtures.

All architectural elements on the façade have been restored, all later brickwork covering the original architectural details has been removed. Numerous probings (fragments of historic walls cleared from age-old layers of plaster, paint and other material under which one can see authentic bricks used at the time of initial building construction) in the building are of special interest for the hotel guests.

In several sections of the building fresco paintings were revealed during the reconstruction works. They were partially restored. Some fragments remained unchanged by the specialists. It was done on purpose: one can compare the original fresco paintings with their current state – prior to restoration. These samples covered with special glass (32 pieces in total) are decorating the hotel corridors at present.

In the course of restoration process there was detected an additional room at the lower level of the main building which wasn’t marked on the old monastery plans. The members of the hotel personnel call these premises “Monk’s room”. It is the most mysterious place of the hotel. All ancient underground passages under the Upper City start in this very place. According to the legend, a ghost monk may appear in the room and wander around the underground.

In the course of archaeological excavations there were found the samples of ceramic tiles of a unique trapezoid shape. The specialists of Borisov industrial plant of applied arts managed to organize production and almost manually reproduced such tiles. At present the grand staircase and the corridors of the former residential building of the monastery which has been transformed into a hotel are covered with the same material which was originally used here.

All rooms are designed in integral simple style. The spirit of monastery lifestyle is revived owing to austere furniture, dark timber floor and furnishing, windows with huge shutters and fancy fittings. Each room has a distinct style owing to various niches which formed a part of interior design of the monk’s cells. This peculiarity makes the facility even more exciting.

The monastery had four inner yards where Bernardians set out orchards and gardens, kept animals. Subsequently, shopping stalls were arranged in close vicinity to the building where monks had a chance to sell their products. All yards are preserved and well-furnished. Each roof of the monastery buildings had a different color: dark-red, green, light-grey. All renovated buildings and their roofs have authentic colors.

Historical archaeological exposition is available within the territory of the complex. The complex hosts several small museums: museum of carriages, museum of Minsk horse-drawn railway and an archeological exposition demonstrating underground fragments of ancient constructions. It is based on the preserved and refurbished elements of ancient constructions detected in this place. Additional premises were built to demonstrate these relics. During the research works conducted within this territory prior to reconstruction quite a number of findings were made: Venetian glass, ceramics, copper jewelry, coins. These traces of history have adjusted the opinion of scholars about the fact that the construction in the Upper City started only in the 16th century. The first buildings appeared in this area in early 12th century. It appears that the people inhabiting the lower city gradually moved to this territory which was known at that time as Lavskoe suburb.

The Hotel Complex Monastyrski is a branch of the hotel chain Victoria. 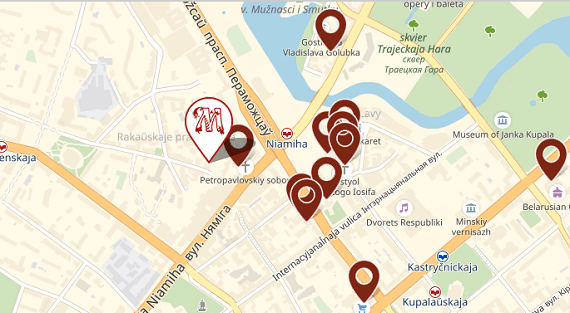 We are so proud that grand people choose the hotel complex Monastyrski during their stay in Minsk. Inspiring reviews and positive impressions of the guests stimulate us for further productive work and development. 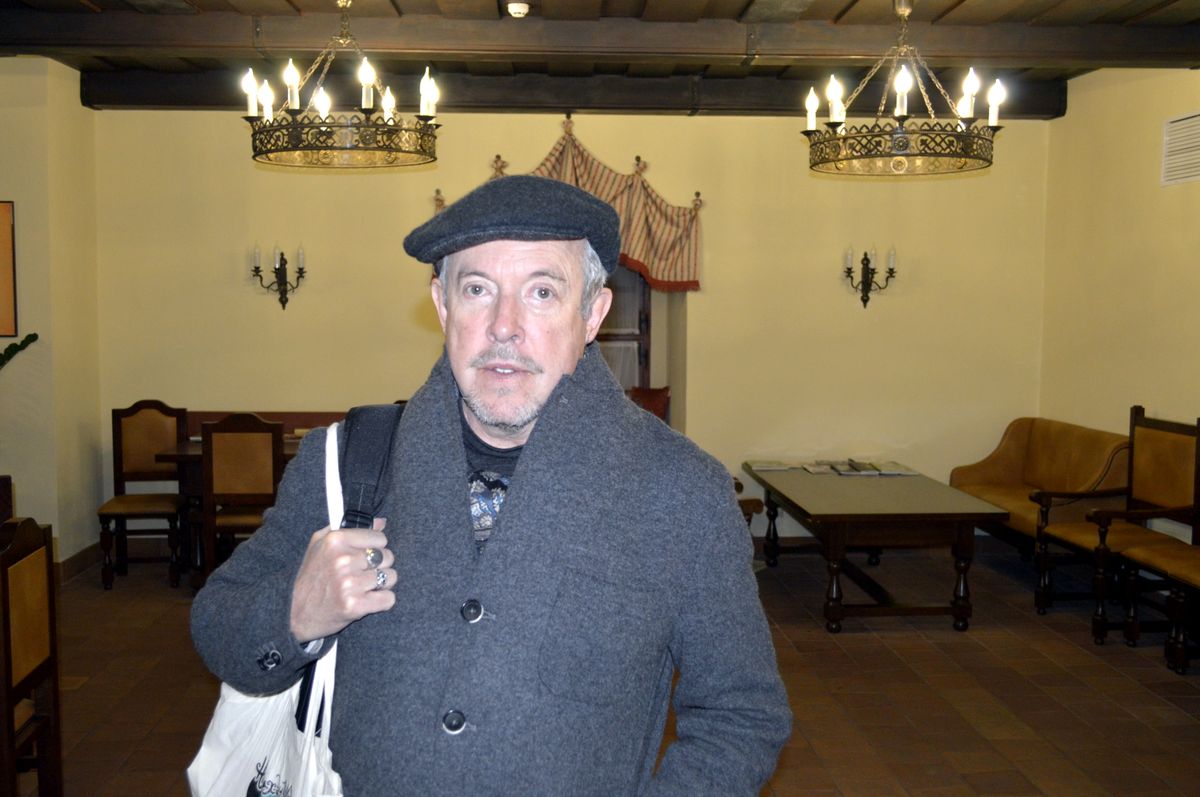 Advantages of our hotel

The 13th World Championship Taekwondo ITF among Juniors and the 8th among Veterans was held from August 22 to August 26, 2018 in Minsk.

Junior Eurovision-2018 will be held in Minsk!

International Junior Song Contest "Eurovision-2018" will be held in Minsk on November 25, in which will take part rising stars from 20 countries.

How to Pay with a Card 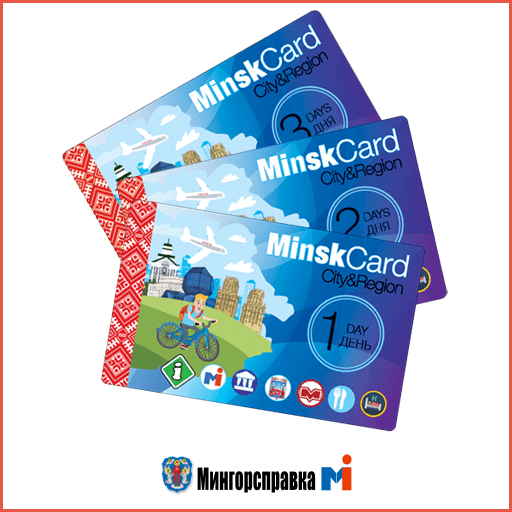